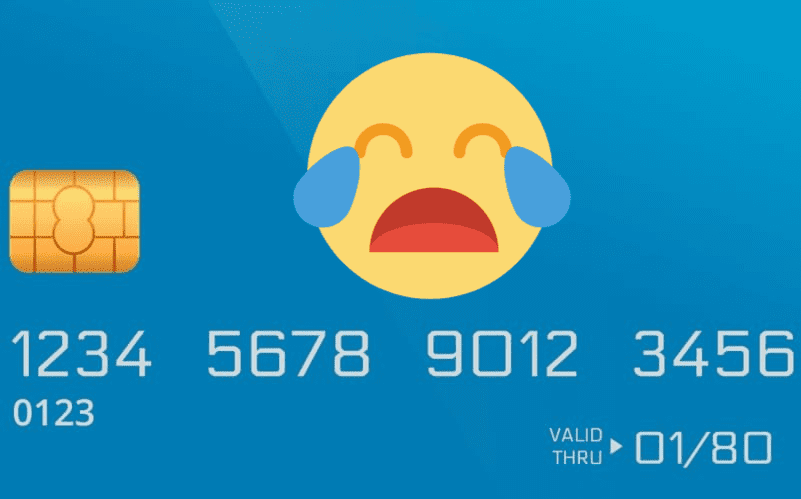 Gambling on credit has been hotly debated in the UK for years. Representatives of interest, who put the protection of players in the foreground, want to abolish payments via credit cards to gambling companies. Addict players would fall into debt too quickly. iGaming-represented fear for a decrease in revenues and are more for Limits.

From 14 August to 6 November 2019, the UK Gambling Authority will issue opinions on this issue. The consultations on the Prohibition of credit cards in sports betting, Online Casinos and other gambling are open.

The commission calls on the public and industry stakeholders to provide information and views. The comments will be reviewed together with the data already collected, which have been submitted as part of a first request. The most appropriate approach is then decided.

Few supporters of a complete ban on credit card payments

The comments submitted so far suggest that charities are in particular in favour of a total ban on credit cards. Many members of the family repeatedly criticised the operators for accepting knowingly borrowed funds from players and expressed concern about the lack of security measures.

Other organisations advocated a ban on credit cards only if there is a more comprehensive System of banning overdrafts and credits for the financing of gambling.

The debt relief agency Step Change stated that some game-savvy debts have been made through various forms of credit. The limitation on credit cards only would only have a limited impact on the management of damage. For example, the Money Charity also believes that a ban on gambling with credit cards could easily be circumvented. There must therefore be a comprehensive package of measures.

The gambling providers are responsible for restrictions and Limits

In particular, gambling providers and financial service providers said that restrictions on use are always more effective than prohibitions. The comments state that players would use different forms of borrowing instead of credit cards. Payday loans or overdrafts were repeatedly mentioned.

To recognize this, gambling providers would have to ask even more emphatically about the origin of the money. This would result in the request of Bank or e – Wallet account statements. In addition, players could avoid the ban as they can deposit money into most e-Wallets via credit card. Withdraw cash with credit cards is also possible, so that it would only be a shift of payments.

In addition, all players who deposit via credit card are suspected of gambling addiction. Not all players who use VISA or MasterCard to deposit also have a problematic gaming behavior. It should also unfair normal players to impose game restrictions.

Only a few exceptions are against any changes to the System

Some smaller gambling providers have also rejected any interventions in this area. There are, in their view, simply too many means to circumvent this ban, but the cost of the alternatives is even greater for the players.

In the end, they believe that it should be the customer’s responsibility to manage their own credit once a credit card has been given to them. Some felt that lenders should carry out stricter checks to determine what amounts their customers can really repay. You should increase the conditions for receiving a credit card with high Limits rather than make a political intervention in gambling.

Conclusion: discussion continues to be tough

The discussions pro or contra credit-card payments to gambling sites constantly hard. A player also stated at the BBC radio show “My Name Is …” in May 2019 that payment via credit cards made their problems possible. Some UK banks have also identified this issue and want to provide customers with useful Tools to limit payments to gambling providers.

Ultimately, there are at least three different camps in the discussions. The UK regulatory authority now has to decide which measures to protect players are best. Big gambling providers see the decision relatively relaxed.

For example, the GVC (Bwin and Ladbrokes brands) had indicated that there would be no significant loss in sales if credit cards were removed. It is said that only 6% of UK gaming revenues are to be derived from credit card payments by the group.

It remains to be seen which decisions will follow. A total ban on gambling payments via credit cards is considered unlikely. However, no one knows what will end up being the UK regulatory authority’s requirements. In any case, the discussion will continue until November 2019. Further comments can be submitted by then and only then will a decision be taken.

Paul Hope, the Executive Director of the gambling Commission, commented on the objectives of the study as follows: It is known that Playing with borrowed money is a risk factor for the consumer. We therefore believe that there is a need for action. This consultation will help us decide to find the best action.