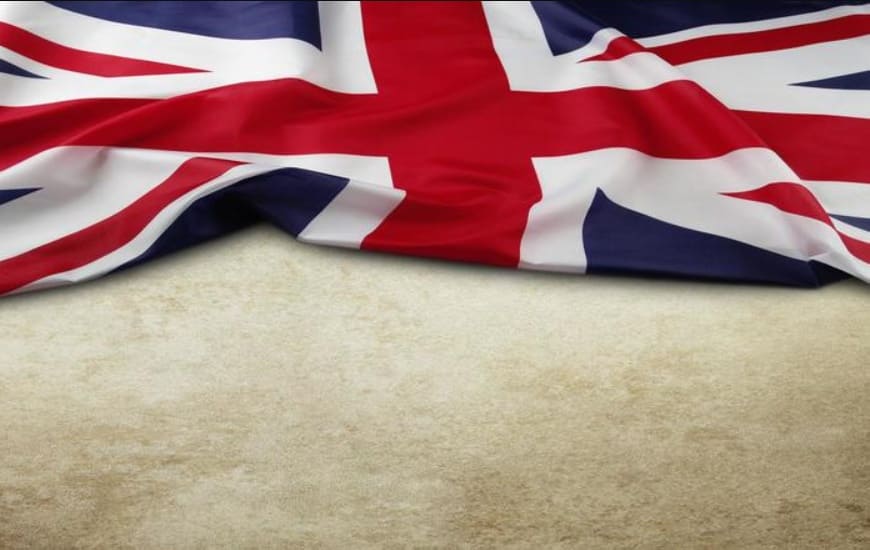 The British Gambling Commission recently conducted an interesting study on adult British betting behavior. This confirmed the widespread thesis that risk gamblers are currently not more prone to gambling addiction than before the crisis.

The British Gambling Commission confirmed in its recent study the current trend in the betting industry. Accordingly, as expected, more people stopped typing on sports betting than new people started. 4,465 Britons took part in the study conducted in mid-April.

Of all survey participants, 31.5% took part in gambling activities in the last four weeks before the survey. At 24.8%, state lottery tickets were the most common form of gambling.

According to the Gambling Commission, there is currently no evidence of an increase in problematic gaming behavior. However, she claimed that the regulator’s insistence that the guidelines be followed could have been key to success.

Gambling Commission chairman Neil McArthur has emphasized his regulator’s efforts over the past few weeks to remind providers of their responsibilities. He plans to make gaming providers even more aware of their obligations in the future. Accordingly, the game data of the customers should be continuously evaluated by the providers so that better assistance can be given.

Among other things, risk players who show signs of addiction potential should not be wooed with bonus offers from the operator.

In the future, operators should make even greater efforts to ensure the safety of their customers. In the future, they should even come into contact with players in some form, for example, who play for more than one hour at a time. The Gambling Commission takes its job very seriously. McArthur therefore adds:

We will continue to collect data and publish it. We will take further measures if necessary. We are currently taking a close look at providers. If they act irresponsibly, we will take action immediately and withdraw licenses if necessary.

Stricter regulation by the Gambling Commission

As mentioned earlier, the lack of growth in gaming consumption by risk gamers could be due to the involvement of the regulator. In view of the crisis, the latter plans to persuade the individual providers even more to comply with the guidelines. The Gambling Commission believes that the requirements of gaming licenses must be taken into account more than ever.

Some of the proposed guidelines have already been mentioned in the article. Here is a more detailed list:

Providers are expected to adapt to these guidelines as soon as possible. In the event of an infringement, the providers may lose their license. The Gambling Commission is currently discussing whether the measures to protect gamblers should be permanent.

Of those who continued to bet during the crisis, 34.5% bet on horse racing. Exotic footballers followed with 25%, and finally e-sports with 9%. The extensive thesis that e-sports is on the up was also confirmed. Accordingly, 12% of the participants admitted to enjoying e-sports betting recently. However, 54% of respondents admitted that despite the severe restrictions, they did not switch to virtual betting.

According to the survey, there is also a tendency of players from the sports betting sector to migrate to the online casinos due to the lack of betting alternatives. This realization is nothing new, but it may take place to a lesser extent than previously thought. Accordingly, only 36% tried online casinos during the shutdown phase due to a lack of betting alternatives. Finally, 54% of the respondents stated that the closure of local betting shops had prompted them to use the online gambling offer more frequently.

E-sports on the rise

XL Media chairman Stuart Simms referred to the interesting survey in an interview. The survey would shed light on how the weather dealt with the shutdown and what alternatives they preferred.

According to Simms, the popularity of e-sports and virtual sports as a common betting alternative was confirmed by the data from the survey. Many studies share his view and see e-sports as one of the great winners of the crisis. Especially since home gaming on the PC and on the console itself was supported by the WHO in several large campaigns such as “Play A | Part together”. In the coming weeks, the major European footballers will resume playing. Then it will also become clear how much e-sports are only a current trend or whether they can actually establish themselves in the long term.