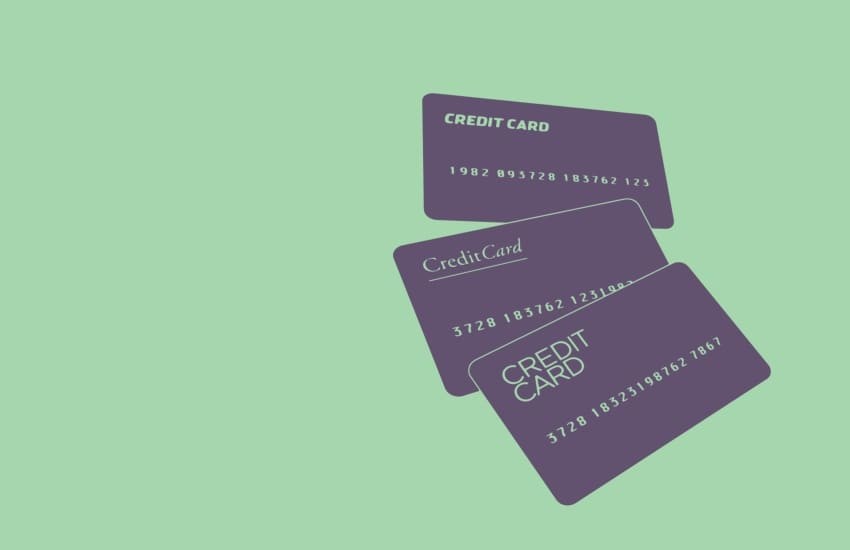 There has been an investigation into the use of credit cards in online gambling since November 2019. The UK has long been expected to ban credit card payments for online gambling. The gambling industry had long fought against this and wanted to counteract a ban with better self-limits for the player. However, it has now become known that there is a law to ban credit card payments in the gaming sector in Great Britain. The ban is to be implemented on April 14.

What are the reasons for a ban on credit card deposits in the gaming sector?

According to current information, around 24 million British players play in Great Britain. 10.5 million use online gambling operators for this. About 800,000 British are said to use credit cards to deposit. Research by the UK Gaming Authority showed that around 22% of players who use credit cards to deposit have to be classified as problem gamblers.

Neil McArthur is the incumbent general manager of the UK Gambling Commission and explained the move as follows:

Gambling with credit cards can result in significant financial damage. The ban announced today should minimize the risk of consumers being harmed by playing with nonexistent money.

In his justification, the manager explains that the UK Gambling Commission is aware of cases in which a player has accumulated tens of thousands of pounds of debt simply through the availability of credit cards. There are also indications that the fees that may apply to credit card payments may exacerbate the situation of the players. The losses are higher due to the fees and the willingness to take risks among some players would increase to recover the lost money.

Neil McArthur also describes a conflict in the decision:

We are aware that this change will cause inconvenience to consumers who handle credit cards responsibly. However, we are convinced that measures must be taken to reduce the risk of harm to other consumers.

Minister of Culture for the decision to ban it

British Minister of Culture Helen Whately spoke up for the decision. She is aware that millions of Brits play responsibly. But she also met people whose lives were turned upside down by gambling addiction.

For them it is clear that problems always arise when players bet with money that they actually do not have. Whately therefore believes that everything is done to prevent the British from doing so. It even promises:

We will not hesitate to take further measures to protect people from harm caused by gambling addiction.

For which types of gambling does the credit card ban apply?

Credit card payments have been banned for online and offline gaming products with the exception of lotteries that collect for a good cause. The UK Gambling Commission said that tickets for these special lotteries and the National Lottery can continue to be purchased in supermarkets and newsagents by credit card as long as they are purchased with other non-gambling products.

This would exist because stopping credit card payments is a “disproportionate burden on retailers” when lottery tickets are part of a larger purchase. It is known separately that lotteries have the lowest rate of problem gamblers.

No innovation without criticism

The ban does not go far enough for some politicians. Labor MP Carolyn Harris is the leader of the All Party Group on Gambling Damage. She advocated a stricter ban on payments:

It’s about people playing with money they don’t have. I would also like to see banks reject customers using their overdraft facility to gamble.

However, critics see the ban as a danger that problem gamblers will resort to gambling offers that do not have a British gambling license. They may also want to borrow money at excessive interest rates so they can continue playing. This would exacerbate a person’s financial situation.

Another innovation: From March 2020, GamStop must use all gaming providers!

Another innovation will come into effect on March 31, 2020. The British self-exclusion system GamStop, which is already used by many British online casinos and bookmakers, is becoming mandatory.

Brigid Simmonds is chair of the Betting and Gaming Council (BGC). From the panel’s perspective, they are delighted with the industry’s decision to gamstop:

The credit card ban has also been shown to be ambitious. The chairman commented on the change as follows:

We will introduce a credit card ban that includes measures such as age verification, damage markers and affordability testing, additional funds for research, training and treatment, as well as new rules of conduct to protect consumers.

The UK seems to be moving again. The UK Gambling Commission wants to regulate the gaming industry better and better. It remains to be seen what will happen to the VIP programs that have been criticized for some time.