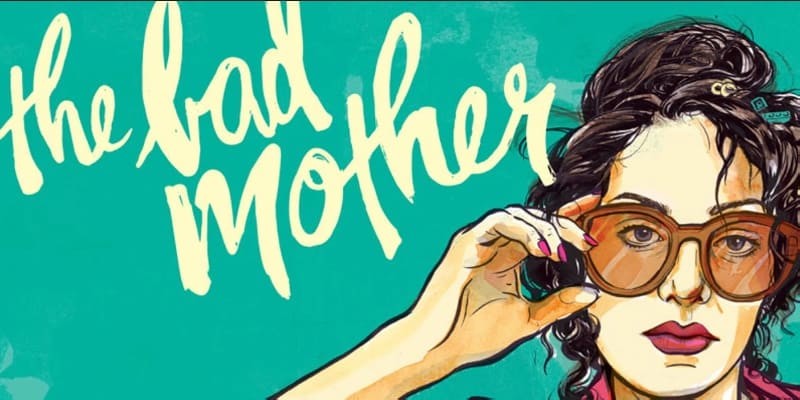 In Rhineland-Palatinate, the police attacked a mother in the casino. She had left her child in the Parking lot of a discounter and played in a game room nearby with the money from 4 different credit cards. The woman was taken into custody and the child was handed over to the Youth Welfare Office.

In the Rhineland-Palatinate Edenkoben was on Thursday evening (the 20. It was a rather incredible discovery. Passers-by had seen a child in a car crying on a supermarket parking lot in the State Road. According to the police report, the mother was far and wide out of sight.

Edenkoben is a town with almost 7,000 inhabitants in Rehinland-Pfalz. The town is about 50 kilometers north-west of Karlsruhe. It is a recognized climatic health resort.

The child was about 2.5 years old. Since various witnesses, which parents could not find, they alerted the police at around 21:45. The officials were able to find the mother after a brief search. The 35 years old woman was in an arcade nearby and was playing there in peace.

Experts warn against leaving children alone in the summer in a car with closed windows. Due to the sunlight, the car is heated very quickly and strongly, so that even after 10 to 15 minutes there is the highest risk of death.

Tests have shown that, at temperatures of 20°C and closed windows and direct sunlight, the temperature inside a car can rise to 46°C. At 30°C outdoor temperature, the indoor temperature rises to 46°C in 30 minutes. For these reasons, closed cars in the summer are considered to be fatal heat traps for infants and animals left alone.

By default, the police asked the woman about her personal details. The woman was supposed to have lied to the police in terms of her identity. However, the review of the official did not take place. After a short time it was also clear that there was a warrant against the woman.

The review also revealed that it had 4 bank cards in the wrong name. Although she had driven to the Discounter with a car, she did not have a driver’s license.

In the review of the car in which the child had been alone, the officials also provided small amounts of narcotic drugs. For investigative reasons, the police spokesman did not want to disclose what kind of drugs it has been dealing with.

The child was handed over to the youth welfare office

The 35-year-old mother was arrested in accordance with the arrest warrant and the other offences. She got a blood sample and she was taken to a prison.

Against the woman is investigated for falsification, violations of the narcotic law and driving without permission.

The child was first handed over to the Youth Welfare Office. The youth welfare office has brought the toddler to the father, so that it can come back in a familiar environment.

The woman must now be responsible for a number of misdemeanours in court. If and when she sees her child again, is not known. No details of the family situation have been published. The extent to which the woman is affected by gambling addiction must be clarified in the following investigation.

Once again, this case shows which curious experiences there are in play halls and which strange visitors there can be in play halls. In the arcade, the police will certainly have caused a stir. If you do not want to have any encounters with such incidents, you should look for better alternatives to playing halls.

For this reason, online casinos can be a good Alternative. Surely you have no social control by other players, but you do not have to have any contact with funny other visitors. Especially since the present case shows that someone can use money from fake credit cards to play with it in the arcade-which is also a Form of money laundering.