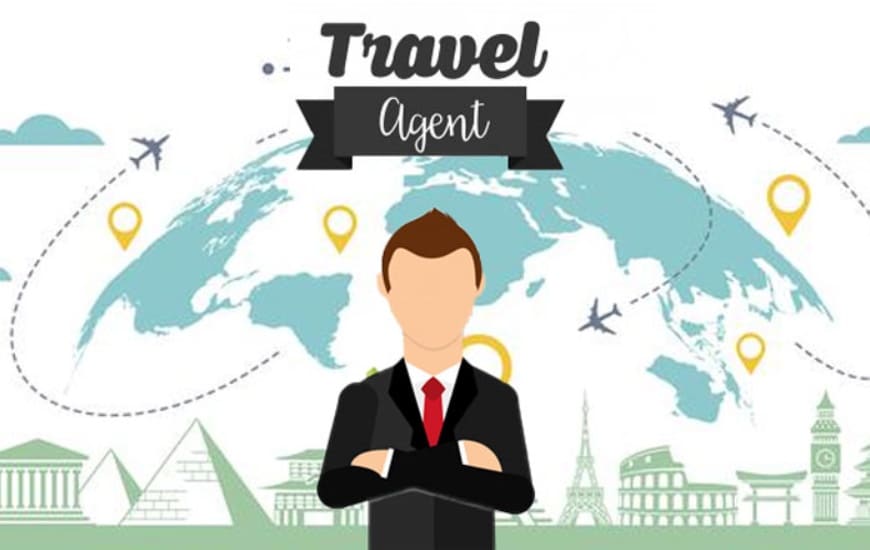 An employee of a travel agency is said to have cheated two of her employers and their customers out of a large amount of money. In total, the damage amounts to just under $ 630,000. She used the money she gained to finance her gambling addiction.

Just some time ago we reported on a case in which a wedding planner cheated several couples out of money and then gambled it away in the casino. In the current case, an Australian travel agent cheated two of her employers and their customers out of several hundred thousand US dollars. The acts took place between April 2018 and September 2020.

The 58-year-old mother of two had diverted a total of 628,598 US dollars from her bosses and customers during the period of the crime. The money comes from canceled trips and was illegally transferred to the defendants’ account. The former travel agent deliberately failed to reimburse customers for their money. The news broadcaster ABC reported in a current message from September 5, 2021.

The defendant used the misappropriated money to finance her gambling addiction. For this reason, she also deposited the money a little later in the online casino. There she lost all of the money. The total damage amounts to $ 628,598.

By the way, here is a list of the best online casinos for Australians:

The defendant will be tried in the Victoria District Court these days. Here the 58-year-old made an extensive confession and apologized for her actions:

“I sincerely apologize for the theft and the pain I have caused. I am devastated and I regret the abuse of trust, financial difficulties, worry and shame that I have caused by my stupid, wrongful acts ”.

When her gambling addiction got out of hand, the ex-travel agent first tried to use short-term loans to raise new money to play with. When the money was no longer enough, customer funds were embezzled. A total of 522 cases in which she did not pass on money added up over time.

After the crime became known, the 58-year-old first tried to appease the injured customers herself. To this end, she has agreed several installment payments. In total, however, she was only able to repay $ 22,500, so legal action was inevitable. In an article from July this year, we asked ourselves how gambling addiction can be recognized and effectively combated.

In the current court proceedings, the judge surprisingly criticized the operators of the online casinos in particular. In his opinion, at the end of this case there are only victims – with the exception of the casino operators. The verdict in this case has not yet been announced. However, the defendant faces a prison sentence of several years, mainly due to the amount of damage.

In fact, at the end of this fall, there will only be losers. The travel agent’s employers and customers suffered hundreds of thousands of dollars in damage. The gambling addict travel agent gambled away the money directly in the online casino and thus had no significant advantage. Only the operators of the online casinos won just under $ 630,000. It will be interesting to see how high the sentence will ultimately be for the 58-year-old mother.