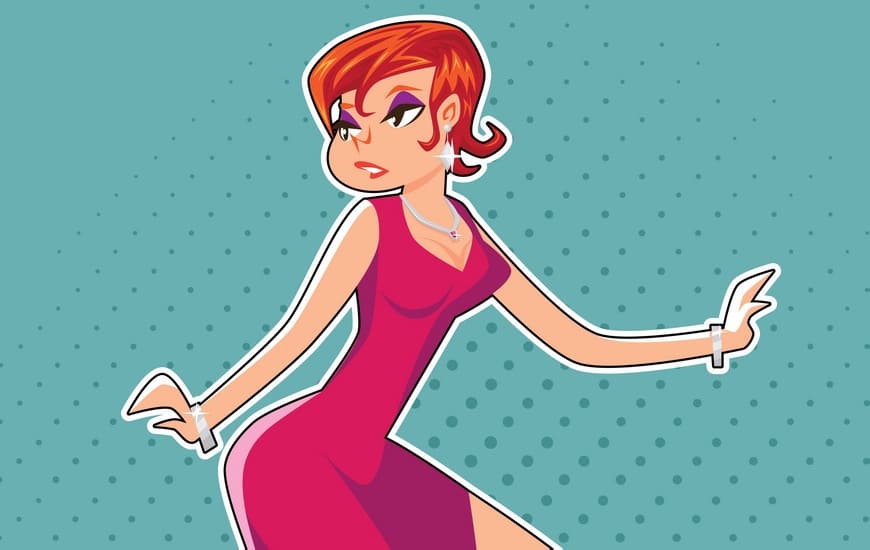 A young woman from the UK made a couple worth around £ 45,000. She used the money to finance her intense gambling addiction. For this, the 25-year-old now had to answer before a British court.

Just a few weeks ago we reported about a British wedding planner who cheated 24 couples out of around 83,000 euros. Another case has now become known in which a young woman has cheated on a couple for 45,000 GBP, the equivalent of around 53,000 euros. The 25-year-old mother had succeeded in tricking the couple into giving her large sums of money several times over by pretending to be false, threats of violence and blackmail.

Katie S. ruined the lives of a young couple

The only 25-year-old perpetrator was initially only loosely acquainted with the couple who deprived her of the large amount of money. Within six months, the relationship intensified and she completely ruined the young couple both financially and emotionally. She managed to bring the pair for a total of £ 45,466.

Initially, the perpetrator claimed to the couple that she had no money for her daughter’s Christmas present. The generous couple were touched by the story and transferred £ 200 to Katie S. for the first time. At first, Katie S. claimed to want to repay the money promptly. But the opposite happened: the young mother terrorized the couple with thousands of text messages and kept begging for money. Ultimately, the number of text messages added up to over 11,000 and the couple finally transferred their entire salary to the begging mother.

The perpetrator blackmailed and threatened the couple

Over the months, Katie S. acted more and more unscrupulous in order to get more money from the couple. Among other things, she blackmailed the man into reporting him for sexual harassment because he had previously received nude pictures of her. Later on, the perpetrator threatened suicide if no more money was sent. She also threatened the couple with violence.

Katie S. lost the entire crime of over £ 45,000 while gambling online. According to her own statements, the single mother was heavily addicted to gambling. Your defense attorney told the court:

“She was someone who was addicted to online casinos and the money was being gambled away on the sites very quickly. She chased the profit to try to repay the money. She is ashamed of what happened. “

Just a few months ago we reported on a case in which a woman addicted to gambling gambled away over 150,000 euros in the best online casinos.

The case only became public when the family of the injured couple wondered about the victims’ precarious financial situation. Most recently they only had 100 GBP, as the remaining money was left to the perpetrator.

A few weeks ago, the unscrupulous perpetrator stood before a British court. The Crown Court in Stoke-on-Trent, England, ultimately sentenced the 25-year-old mother to 21 months in prison. In his reasoning for the verdict, the judge once again pointed out that the couple had been badly damaged not only financially, but also physically, emotionally and psychologically. The female victim still suffers from a post-traumatic stress disorder.

In court, the 25-year-old perpetrator asserted that her online gambling addiction would be a thing of the past. She is very sorry for what she did and ashamed of what she did. One can only hope that the injured couple can close the case as quickly as possible and that they will soon be better off financially and emotionally.