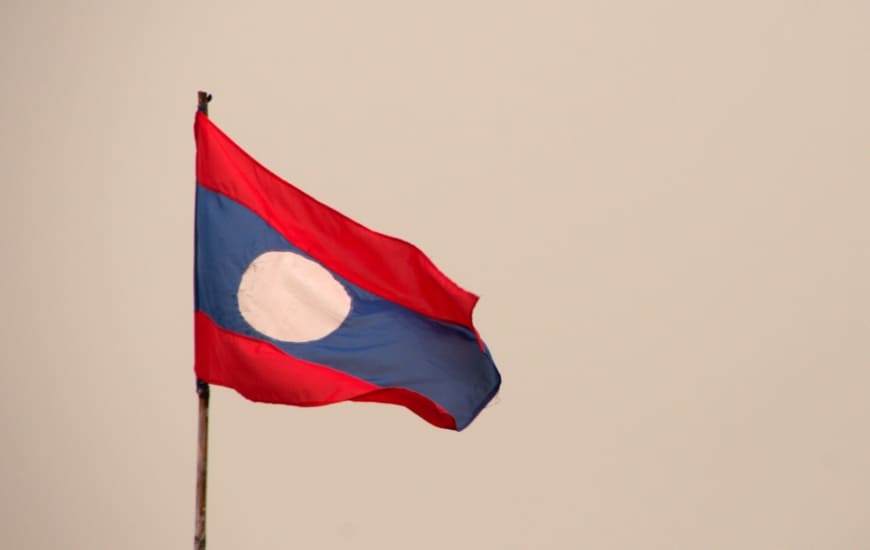 China is considered to be the place of origin for the new Covid-19 virus. The neighboring states of Myanmar, Laos and Vietnam have ordered a 14-day quarantine for travelers from China. To circumvent the quarantine, many Chinese enter Laos illegally. The goal are different gambling locations.

Laos and China share a barely secured 420-kilometer border. Legal arrival at border crossings includes a 14-day quarantine for Chinese. To bypass the quarantine to prevent the spread of the coronavirus, many Chinese enter illegally in groups of 20, 30 or 50 people. So far, Laos has only 20 confirmed corona infected people and no deaths from the new virus.

What is the goal of illegal immigrants in Laos?

Those entering the country use smaller roads and sometimes walk to bypass border controls. Some groups also use small boats to travel across the rivers. Most cross-border commuters and tourists want to travel to the so-called “Golden Triangle” in the north-west of Bokeo Province. It is a gambling and entertainment district aimed at Chinese citizens.

For this reason it is sometimes described as a Chinese colony. In addition, the “golden triangle” is famous for the cultivation of opium poppies and heroin production.

How did the Chinese get to Laos?

The Chinese kept coming to Laos by land or by sea. Most of them wanted to play in the casino. A member of the Luang Namtha Provincial Task Force Committee on COVID-19 Control and Prevention told the local media:

In July, nearly 300 Chinese people sneaked into Luang Namtha province without a passport. They went to the casino in Bokeo Province.

There were smugglers who led the Chinese via secret routes. You take small roads and partly unpaved roads to bypass the main road. The groups should have consisted of 20 to 50 people. The 300 people were arrested at different times. All people tested negative for Covid-19. They were returned to China in late July 2020.

The sea route has now also been used to enter illegally. However, the captured people did not want to go to Laos to play. They were looking for work and wanted to find it in Bokeo Province. A spokesman for the task force told the media:

In July, about 38 undocumented Chinese were traveling on a large cargo ship. Each of them paid the ship operator about 2,000 yuan (about € 250).

The 38 people were deported to their country of origin on August 1, 2020. In June, 19 Chinese had already tried. But not only workers and players from China want to travel to Laos. The agency has also returned 30 Myanmar citizens and 184 Myanmar undocumented people.

Laos declared itself virus-free in June 2020

Communist-led Laos had adopted strict distancing measures after the outbreak of the pandemic. A lockdown and entry freeze were also implemented. This made it possible to keep the number of cases with 19 infected people very low until June 2020. The country has almost seven million inhabitants. After the last of the 19 cases recovered, the country officially declared itself virus-free. Laos has received praise from the World Health Organization for its “exemplary” handling of the COVID-19 epidemic.

In July 2020 it was decided that the casinos would be allowed to reopen. Local police had also confirmed that Bokeo Province is the target of illegal border crossings. The special economic zone, which borders Myanmar and Thailand in the golden triangle, is a hotspot for gaming and entertainment businesses.