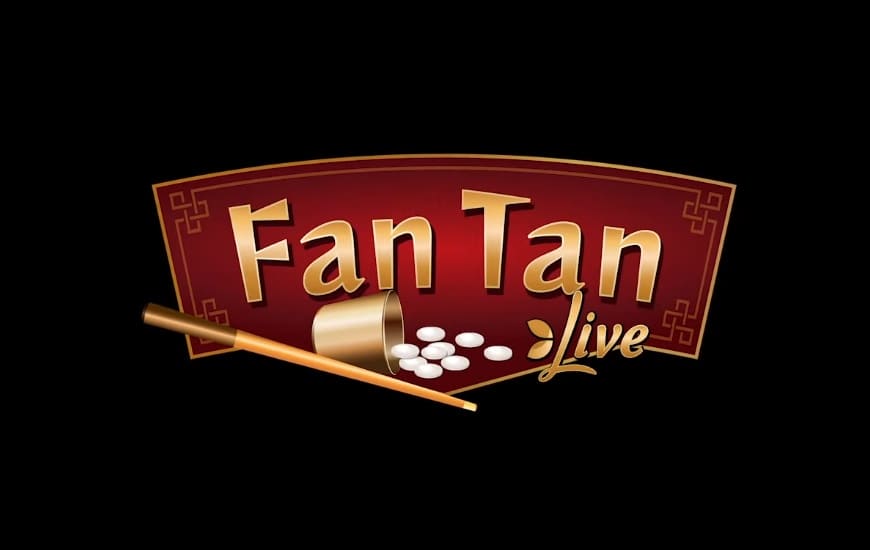 The successful software provider Evolution Gaming expanded its gaming portfolio a few days ago. According to a current press release, the Swedish software provider is launching a brand new game called Fan Tan. This is an ancient game of chance from China, the origin of which can be traced back more than 2,000 years.

Just a few months ago we reported that the Swedish software developer Evolution Gaming is still in the fast lane. The company’s share price has multiplied from EUR 5.50 in June 2016 to currently approx. EUR 143. Another decisive factor in the company’s impressive success is the constant release of new games.

As Evolution Gaming announced in a press release a few days ago, the ancient Chinese game of chance Fan Tan will soon be available in the provider’s live casinos. This is a “forgotten” game of chance that is around 2,000 years old. For this reason, the majority of online gamers will not be familiar with this interesting-sounding game.

Fan Tan has been very successful in Asian live casinos for many years. For this reason Evolution Gaming decided to want to establish the game on the European market.

Fan Tan is characterized by the simple gameplay. Ancient gambling is particularly popular in Macau casinos. This traditional game was recently supplanted by other Chinese games such as Pai Gow or Mah Jongg. Literally translated, Fan Tan means something like “multiple departments”.

Top 10 Online Casinos Where to play Fan Tan and other live games from Evolution Gaming:

How does Fan Tan work in the Live Casino?

Since hardly anyone knows the Chinese gambling fan Tan in Europe so far, we want to briefly explain how it works. At the beginning of a game round, the croupier pours out a bowl with several hundred monochrome pearls on the table. The dealer then puts an opaque metal container over part of the pearls and pushes them to one side. From this point on, the remaining pearls are no longer relevant for the rest of the game and are therefore removed from the gaming table.

Now the dealer divides the “portion” of pearls that he has sorted out into rows of four pearls each. For this purpose, he uses a long movable rod. The player now bets how many pearls will be left at the end of the game after the croupier has laid out the highest possible number of rows of four. Logically, one to four pearls remain in the end.

As a player, however, a variety of different betting options can be placed in the live casino. Similar to sports betting, the user can bet whether the number of remaining pearls is even / odd or high / low. Fan Tan is available in the online casinos that Evolution Gaming cooperates with.

Evolution Gaming has also published an explanatory video for the newly released game:

With the launch of the traditional Chinese game Fan Tan, the Swedish software developer is expanding its game portfolio. In addition to numerous slot machines, Evolution Gaming currently also offers many table and card games such as roulette, baccarat, craps, poker and game shows such as Monopoly and Deal Or No Deal. It will be interesting to see whether Fan Tan will also be a success on the European online gambling market. However, the game will not be available in online game libraries with a German license, as only virtual slot machines are allowed here (for the time being).