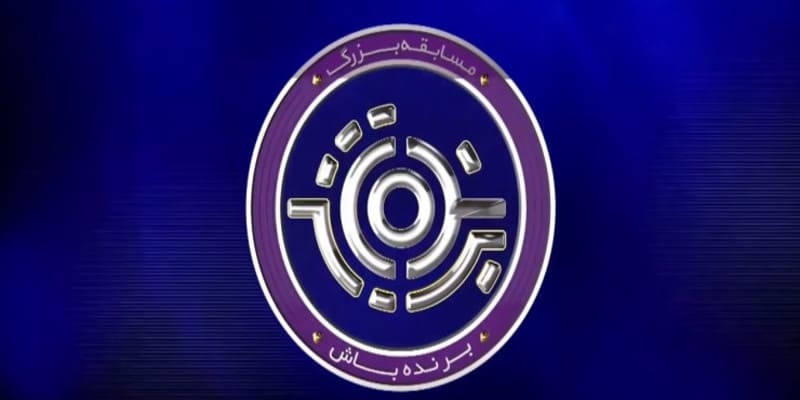 Barande Bash is the Iranian Version of Who Wants to Be a Millionaire (who becomes a millionaire on German TV). The quizzes were banned in Iran, the religious leaders of the country have decided that they are gambling. The reason was that money prizes were won there.

Barande Bash (translated, the phrase means “the winner”) is the Iranian Version of the best-known Western quiz show. Ayatollah Nasser Makarem-Shirazi had created a Fatwa (a legal opinion). Because of the legal information, the Iranian Quizshow was first discontinued.

What was the Fatwa about Barande Bash?

Barande BashIn’s television studio to the non-binding legal opinion of the religious leader is declared that in quiz shows like “Who Becomes Millionaire” gambling elements are present. Gambling is generally prohibited in Islamic laws.

In 2004, Ayatollah Ali Khamenei issued a warning to television stations who gave the quiz show a prize in cash. He justified the approach by undermining the” culture of hard work and productivity ” by giving money to nothing (except brain power).

What does the Qur’an say about gambling?

In Islamic jurisprudence, human actions are divided into 5 categories:

From these records, the majority of the clergy are derived, that it is gambling to acts prohibited (ḥarām).

Who will win millionaire?

The Iranian Equivalent to the well-known quiz show was hosted by actor and model Mohammad Reza Golzar. In the beginning, the participants had the chance to win up to 2 billion Iranian Rials, which would be approximately 42,600 euros (Episode 1 to 7). Between Episode 8 and 41 was played by 200 million Rials (about 4,260 Euro). At the end of the day, there were still 70 million Rials (about 2,130 Euro). Furthermore, the audience could also win money, if it had played through an App.

The program was broadcast by the state broadcaster Islamic Republic of Iran Broadcasting (IRIB). Some local news agencies criticized the television channel for broadcasting. From the Reporter’s point of view, one would “run a Halal Casino” by organising lottery competitions for spectators.

Halāl is an Arabic word and is usually translated as “allowed” or “permitted”. It refers to human acts which are permitted by Islamic law. In Germany, the name is known mainly from meat in Arabic Restaurants. If meat is Halāl, killed the animal, according to the religious Tradition without anesthesia and with a special knife by a single cut across the Throat (also known as shafts). Blood vessels as well as air and esophagus should be separated and the residue-free bleeding should be ensured.

In a short Statement, IRIB pointed out that the Fatwe assumed false foundations in the assessment of the Show. However, one did not go further into the Detail, which should have been exactly wrong with the expert opinion.

What are the consequences of the Barande Bash discussion?

By the Tumult of the Show the transmitter has now initiated an investigation. Until the end Barande Bash or other Western-oriented quiz shows will no longer be broadcast.

Another Show, “Five Stars”, which is also a Format where you can win millions, is also affected by the ban. For at least a week, the programs are no longer broadcast, it was last said about the social media. At present, the broadcasters are trying to make changes to make them compatible with Iranians ‘ legal beliefs.

Conservative forces demanded far-reaching consequences. They called the Shows as “embarrassment” and suggested that the head of the television station IRIB should be fired.

The Iranian television channel had experimented with a number of American and European formats. There was also the Equivalent of the British show “Got Talent”, which is known in Germany as “The super talent”. At least the adaptations of Who wants to Be a millionaire is not convinced in Iran.

It remains to be seen how developments continue there, but to call a quiz show as a gambling game, seems very unusual to the Western media at least. Especially since it is important to remember that the candidates only win a fraction of the sum, the candidates of the Show can get in Great Britain or Germany.