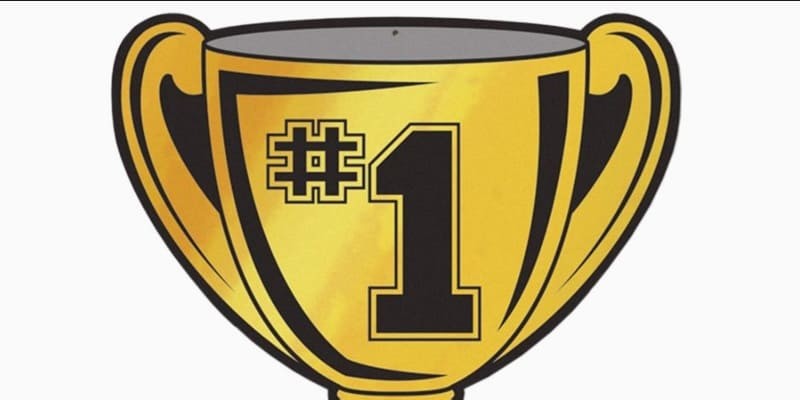 Whether you think you have a competitive edge, want a fun way to extend your game time or are on the hunt for lucrative prize pots, a casino tournament can be an enticing prospect. Here, you can find a summary of just what casino tournaments involve.

All players pay an entry fee in exchange for chips/credits. Players then have an allotted time or number of games in which to gamble their credits, and the player who wins the most at the end of the allotted time is the winner. These principles will be roughly the same no matter which games you play, although specific rules may change from game to game, and tournament to tournament. When looking for a tournament to enter, you’ll also find there are three basic types of casino tournament. They are:

There can certainly be alternative tournament types used but these three formats are by far the most common and are sure to be the three formats most players are looking to play.

Casino tournament players definitely benefit from the extended play time for no additional cost. Players can enjoy the game of choice for much longer in tournaments then they would using their own money to wage. Without a large bankroll, some players are extremely limited in how much they can actually play outside of tournaments.

The final advantage somewhat goes along with the previous one; multiple spins/hands means that bad luck can be cancelled out. Longer playing time not only means more fun but a great chance to win. Unlike investing in a single game where a loss is a loss, casino tournaments offer a chance to make-up for all those “unlucky” spins without the risk of losing more and more money.

Top online casinos frequently offer tournaments on a variety of games, including:

As mentioned at the start, tournament rules will vary. Some variations are related to the game being played, others are just tweaks hosts will use to make a tournament more exciting, rewarding or profitable.

Card games often pit players head-to-head, and can eliminate players in stages rather than waiting until the end for a final tally. This will limit the amount of time you have to ‘win back’ a bad run. It’s also a very competitive environment, as players are forced to face off against one another.

Some tournaments, particularly in poker, allow players additional buy-ins. This means that even if a player has lost all their credits/chips, they are given the option to buy more, and try and catch the leaders or finish the tournament. In the worst cases, these rules can give players with the biggest bankrolls an unfair advantage, although usually players have limited buy-ins.

Some tournaments, particularly slots tournaments, will set a time limit within which to play your credits. In these cases, it’s crucial to manage your time and stay focused, otherwise you risk being left with chips. At the end of an online slot tournament, it’s the winnings that count, not your unplayed credits.

It doesn’t matter which game you’re playing, you should always check for betting limits. Sometimes poker tournaments have a fixed pot limit or maximum bet, while slot tournaments may dictate the stake per spin or allow players free reign. The important thing is that you know what the rules are for any casino tournament before playing, and adapt your strategy accordingly.