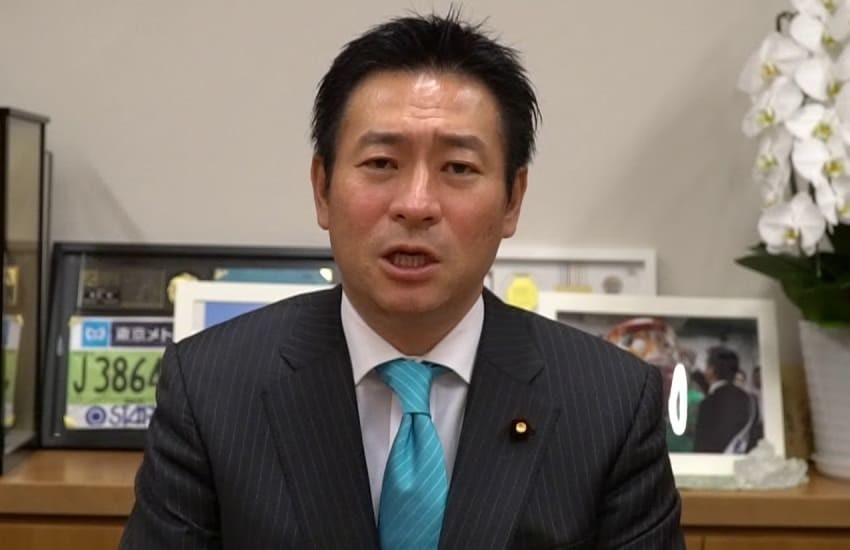 The search for operators of the resorts has now led to the arrest of a member of the Japanese government party. He is accused of accepting bribes from the Chinese online lottery company 500.com.

Tsukasa Akimoto, a member of the lower house of the ruling Liberal Democratic Party (LDP), has been arrested in Japan. In early December 2019, it was announced that Akimoto was suspected of having accepted large amounts of cash from abroad without reporting this to the customs officials.

The Tokyo District Attorney’s Office subsequently announced suspicions that Akimoto had accepted around ¥ 3.7 million ($ 34,000) from 500.com. He was probably responsible for the development of a casino resort project near Hokkaido. Until a few months ago, Akimoto also held a cabinet position that allowed him to influence Japan’s casino development process.

Akimoto and the connection to 500.com

The ruling party member had apologized on social media for causing this type of situation and excitement. He also confirmed the arrest by the police. In addition to Akimoto, three other people related to 500.com were arrested. The former vice president of Japan and two Japanese management consultants are also suspected. You have had advisory positions at 500.com in the past few months.

500.com is accused of financing travel, for example, Akimoto and his family flew to Hokkaido in 2018. The flights are said to have been paid for by the Chinese company. Furthermore, trips for Akimoto to Shenzhen and Macau were probably organized.

In recent days, Japanese media have reported that one of the consultants, Katsunori Nakazato, handed over five million other officers 1 million yen in cash in September 2017. One of the suspects admitted meeting with Nakazato. However, he denied receiving even a penny from 500.com.

500.com had never operated a casino or casino resort before, but the Hokkaido project was supposed to put the company in a better financial position. The Chinese company had big problems after China stopped all online lottery sales in March 2015. Selling online lottery tickets was the company’s main business. Since then, attempts have been made to develop new business models so that the company can continue to exist.

In Japan, doubts are currently growing about 500.com as the operator of a casino resort. The scandal could even negatively impact government efforts to liberalize gambling and build casino resorts. The population was already skeptical of the projects and Akimoto’s possible actions do not help to resolve the concerns.

Akimoto had denied any guilt. The politician left his party after the arrest.

LDP cabinet chief Yoshihide Suga said that the resort projects will still be advanced. They also want to create guidelines for casino operators and government officials so they know what type of collaboration is allowed.

The Chinese company is taking its consequences

As a result of the scandal, the Chinese company took its first steps in January 2020. The company’s two top executives had to vacate their seats. A Special Investigation Committee (SIC) has also been set up to look into the role of those involved in potentially illegal money transfers.

Former managing director Zhengming Pan and general manager Xudong Chen have stepped down until the end of 2019. It is a temporary measure pending the completion of the SIC investigation to ensure a thorough and fair investigation. At least that’s the official statement of the company. Technical Director (Chief Technology Officer) Zhaofu Tian has temporarily taken over the management of the company.

Despite the scandal, the stock price of 500.com actually remained stable in December 2019. However, after the management restructuring announcement was announced, the company’s price plummeted 11%.

The casino fever is quite high in Japan. The main purpose of the resorts is to attract tourists to the country. There should be strict rules and strict limits for local players. Boxer Floyd Mayweather also caused a stir because he can imagine operating a resort in Japan.

It remains to be seen whether and in what form casino resorts really come in Japan. The projects have been delayed for several years. The scandal will not contribute to the acceptance of gambling in the country, so the question of Japanese casino resorts remains exciting.