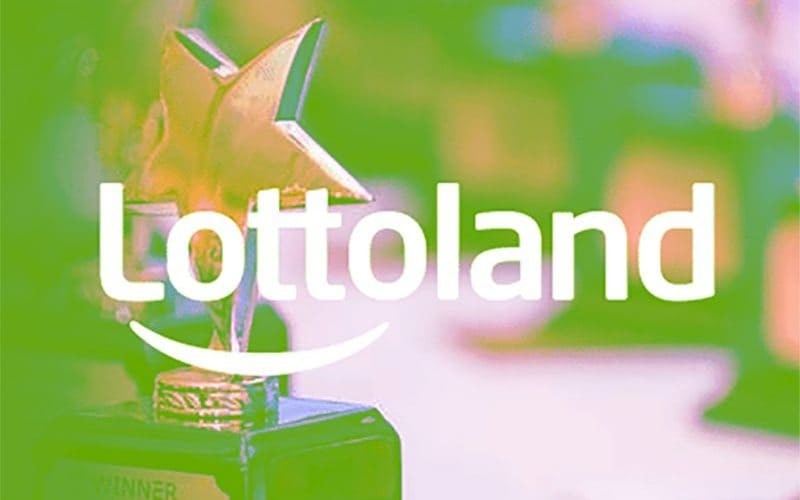 Lottoland has been able to adjudicate to the Supreme Court of New South Wales. The court had ruled that all of the company’s Jackpot betting products fully comply with Australian law. This was an important victory against Australian Communications and Media Authority (ACMA).

There has been a ban on second lotteries in Australia since 1 January 2019. Thus, Websites may no longer offer betting on results of lottery draws. In advance, there had been a large campaign of lotteries, newspaper dealers, pubs and Clubs, that the sale of lottery tickets would diminish if you let such second lotteries continue.

The Australian communications Minister, Mitch Fifield, justified the prohibition of secondary lotteries at that time, as follows:

This legislation will also protect more than 4,000 small businesses, including newsagents, pharmacies and community clubs and Pubs all over the country engaged in many years of leisure betting services.

It is illegal to offer interactive gambling activities to someone in Australia, such as “Best Online Casinos“. Examples include Roulette, Poker, Craps, Online slot machines and Blackjack. All games of chance, including mixed gambling and skill games played over the Internet, are prohibited under the Interactive Gambling Act 2001 (IGA).

Ban was never the end of Lottoland Australia

Lottoland Australia had already indicated after the announcement of the ban that one will not leave the Australian market. The Online gambling provider was the most important provider of second lotteries in Australia. Luke Brill, managing director of Lottoland Australia, gave the record:

Lottoland Australia is well advanced in terms of other gambling opportunities to continue to offer products to the 700,000 Australians who have registered with us in the last two years. […] It is very a pity, that the Senate has not considered the unintended consequences of the new laws appropriately – not only for our customers but also for competition and Innovation. […] We are here to stay, and will continue to make innovations and adjustments, so that we can continue to offer our customers exciting and innovative products that you have in the last two years.
From the point of view of Lottoland, the move was even regretted at the time, as it was bad news for the Australian lotto players and Lotto players. The Tatts Group, which owned Tabcorp, now has a huge and money-hungry lottery monopoly.

What is the offer of Lottoland Australia?

There are a number of daily Jackpots called Monday, Wednesday, Tuesday and Thursday Jackpot. In addition, the US Millions and US Power products are available. From the perspective of the Australian Communications and Media Authority (ACMA), the products were illegal gambling. The Daily Millions Jackpot of Lottoland was considered a betting offer and was not illegal.

Lotto land points for all products that you don’t bet on Australian or international lotteries, but on Australian and international stock indices. On these are allowed according to gambling law of Australia bets. It was always stressed that the relevant licensing authorities had approved the products.

In addition to the ACMA investigation, the Australian Securities and Investments Commission (ASIC) also received complaints. It asked whether the games were violating the Interactive Gambling Act.

They had been sued in court for the legality of the Daily Jackpot products. Lottoland had created a Jackpot betting product in which certain numbers were removed from the financial markets at certain times of the day. They have been converted to a long number in a winning number for a lottery draw.

ACMA was of the opinion in June 2019 that the product is gambling, which is prohibited under the Australian Interactive Gambling Act of 2001. It was not considered a type of betting. ACMA filed an action against the company.

Justice John Sackar is the chairman of the Supreme Court of New South Wales. He was of the opinion that the question of gambling can only be resolved if two points are met. On the one hand, a bet must be made as a bet. On the other hand, one has to look at the essence of drawing of profit. If the draw can be considered a game, it is a form of gambling. The draw of the prize is not a game, then it is a bet.

The customer makes a bet on the product referred to. However, the judge did not believe that the draw can be regarded as a game. In a “game” a Form of customer participation should occur. However, Jackpot bets contained few elements of the nature he believed they would fall under the jurisdiction of the Interactive Gambling Act. As a justification, he stated:

The judge added that the definition of game in the Interactive Gambling Act would have to be extended so that it would be regarded as illegal gambling. In this case, however, there would be no difference between “betting” and “gambling”.

Lottoland’s reactions to the judgment

The managing director of Lottoland Australia celebrated the verdict. The attitude of ACMA to their Jackpot bets was wrong, unfair and not competitive. In his Statement, he commented :

I am pleased to say that we have been confirmed. After this matter is resolved, Lottoland Australia can finally do what it can best-create new and exciting products that Australian consumers love.

This judgment represents a significant victory for Lottoland Australia. In recent years, the second lottery of retail associations and competing operators has been strongly displaced from the market. Overall, the case also shows once again how far some gambling providers are going to be able to offer their services in all markets worldwide.