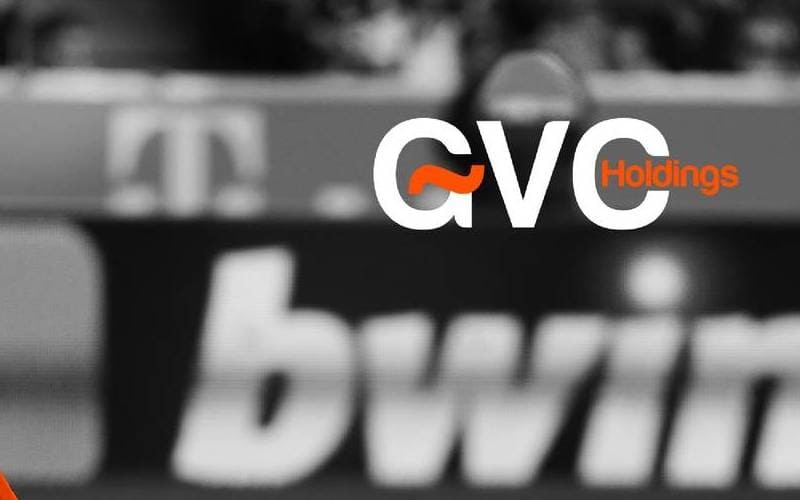 The UK regulator has obliged Ladbrokes Coral Group to pay a £ 5.9 million penalty package. The company has identified a number of violations of anti-money laundering and social responsibility requirements for players.

Ladbrokes and Coral did not implement effective security measures between November 2014 and October 2017 to protect players from the dangers of gambling and prevent money laundering. The new operator GVC Holdings now has to pay a penalty package of 5.9 million pounds (6.4 million euros). The failure in money laundering prevention and player protection should have been due to the system.

Richard Watson, executive director of the Gambling Authority, commented on the matter as follows:

Decision-makers in gambling companies must invest in the well-being of their customers and the integrity of the money they play with. […] These were systemic shortcomings of a large operator, which led to consumers being harmed and stolen money flowing through the business. That is unacceptable.

What have the investigations of the Gambling Authority revealed?

All deficiencies found have revealed insufficient measures and processes at the gambling provider. It ranged from insufficient staff to the systems to be used for support. The regulatory authority clarified that Ladbrokes Coral Group had no effective controls to identify and interact with customers. When it was found that money laundering controls were insufficient, the changes made were not sufficient to resolve the Problem.

Some examples of misconduct

In one case, Ladbrokes had watched a customer lose 98,000 pounds (about 106,000 euros) within 2.5 years. 460 Deposit-in attempts to the account were rejected. There was no interaction with the customer. The player even asked Ladbrokes not to send any more promotions. Ladbrokes did not continue to communicate with the customer.

Another customer spent about £ 1.5 million (£1.63 million) at Coral over 2 years and 10 months. Despite this quite high amount, the gambling operator did not demand any evidence of the source of money. Social responsibility interactions were also not presented. There were clear signs of problem gambling behaviour – the player had logged in 10 times in a day and a total of 64,000 British pounds (approximately 70,000 euros) in a single month playful.

The same applies to a customer who has deposited around 140,000 pounds (152,000 euros) with Ladbrokes within the first 4 months. There were no interactions or reviews of the person’s prosperity.

There was also a case where Ladbroke had concerns about the customer, which was also documented. Nevertheless, no more detailed controls were carried out. Neither the origin of the money used was asked, whether the customer can afford to Play at all.

Processes should be changed at Ladbrokes

The operator company GVC Holding is committed to improving the measures in the problematic areas. The following points are worth noting:

4.8 million pounds (about 5.21 million euros) are paid as a substitute for a fine. The money is intended for the implementation of the national strategy to reduce the risks of gambling.

1.1 million British pounds (about 1.19 million euros) of paid-in players could come from crime. They must be repaid to the victims. In addition, £ 24,700 (just under £ 27,000) will be added as the investigation costs for the UK Gambling Commission.

The penalty is so high, because there were some aggravating circumstances at the Casino. The Gambling Commission negatively assessed that the problems existed for 3 years. Furthermore, there was a systematic error, so that it will have affected all customers. There have been repeated violations that were previously criticised by the Coral Interactive (Gibraltar). The company is also part of GVC Holdings. In addition, Ladbrokes had already made changes that had nothing to do with it.

It was felt that no violations were disguised and GVC Holdings cooperated well with the UK Gambling Commission. It was once again made clear that it was not a Problem of missing controls, they were simply not effective. Furthermore, a penalty of £ 1 million has already been imposed by Coral Interactive (Gibraltar) in recognition of the infringements during the investigation period.

Ladbrokes must have committed relatively serious misconduct. The amount of the penalty is comparable to the penalty against Casumo in December 2018. In comparison, Videoslots only had to pay a penalty of 1 Million pounds in December 2018. The case shows once again that misconduct by Casinos is noticeable and also punished if you have a strong regulatory authority in the country.