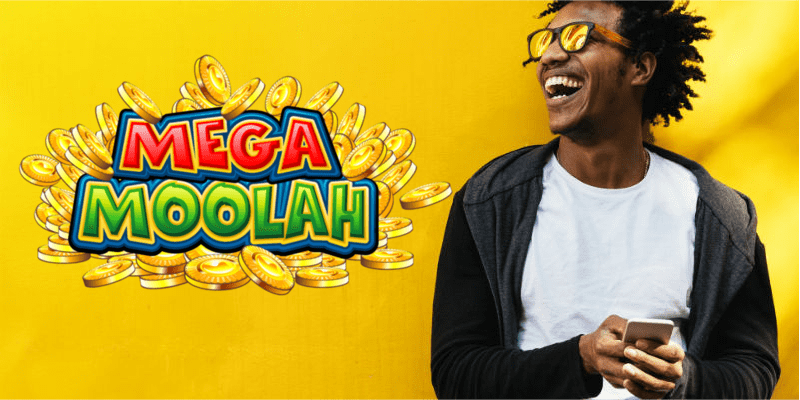 At the beginning of March 2019, the Mega Moolah Jackpot was triggered 2 times within a day. On 5. and six. On March 15, two players from Casinos belonging to the Casino Rewards group became millionaires.

When an Online Casino Jackpot is cracked, it is actually a quite unique event. For most players, a jackpot win can change life similar to winning a jackpot at the Lotto.

At the beginning of March 2019 Mega Moolah triggered the main jackpot twice within a few hours. Curiously, both players have won the Jackpot on a Portal of the Casino Rewards group.

Unfortunately, no details have been disclosed about the winners so far, so you can only make some estimates at this point.

The first jackpot is said to have been won at Luxury Casino. The player has apparently used US dollars as the currency. The Jackpot was raised at $ 12,945,668. 34 (equivalent to $ 11,546,388. 15). Interestingly, the winner can not come from the USA, because there Mega Moolah is not playable. Wild is currently speculating where the player who won the 11.5 million Euro comes from.

Details have not been disclosed. However, since the player has used US dollars as the currency (and not Euro or Canadian dollars), some websites want to know that it must have been a player outside Europe or North America. Thailand or India are talking – but these are wild speculation.

Only a day later, on the 6. March 2019 was delighted to be a canadian player at the Captain Cooks Casino a profit of 3.308.063,71 canadian dollars (2.201.120,31€). In this case, too, did not know much about the players, probably they also want to remain anonymous. However, David Renolds, games Publisher at Microgaming, has expressed his joy about this:

And there we have it! Mega Moolah strikes again. Microgaming continues to lead with more life-changing wins. The fact that these two millionaires were made on consecutive days shows the strength and popularity of our world-renowned Mega Moolah Slots. Congratulations to both players!

Congratulations to all winners of the Casino Rewards team! We are thrilled that two more lucky players have received seven and eight-digit amounts for the huge progressive Mega Moolah Jackpot-what a win! Making three multimillionaires in so many months – two of them within 48 hours -is all we could imagine! It’s great to see such huge winnings for our Casino Rewards members!

At this point, one must bear in mind that a Canadian player at Zodiac Casino will be playing at the casino on June 30. The Mega Moolah Jackpot of € 13.3 million had cracked on January 19, 2019. Zodiac Casino is also part of the Casino Rewards group. Players at the casino group seem to be lucky enough to play the progressive Jackpot Slot at the moment.

In total, the Mega Moolah jackpot network has already turned 70 people into millionaires. With a $ 17.8 million win in October 2015, British Jon Heywood set a world record with the Slot at Betway. The record was broken in September 2018, when a player in the Grand Casino Mondial had won more than 18.9 million euros. Not much has been known about this player, but the Casino is also part of the Casino Rewards group.

The two wins show once again that you can always trigger a progressive Jackpot. So it makes no sense to speculate when you should play a Jackpot Slot. There are no strategy or Tricks – either you’re lucky or not.

I have often played Mega Moolah and can not quite understand the fascination for the Slot. Surely the potential is enormous, but the real game is mostly boring. In my opinion there are more graphically appealing slot machines like Mega Fortune, Hall of Gods, Ozwin’s Jackpots or Divine Fortune. Certainly, at the slot machines, the Jackpots have not come up to such Million marks lately. But the whole look of the Slots is more interesting.

However, when you play Jackpot Slots, you should be aware that the payout percentage of the Slots is usually lower than that of many other slot machines. You can certainly win millions, but if you try, you can lose everything. Breaking a jackpot at the Online Casino is as rare as a Lotto. Therefore, you should never spend more money than you can truly afford. But what generally applies to gambling.

In the end, you can only wish the two winners all the best with the money. There are a lot of reports about Jackpot winners who have lost everything again. Hopefully the players don’t like these negative examples – the Casinova wish you much success with the profit.