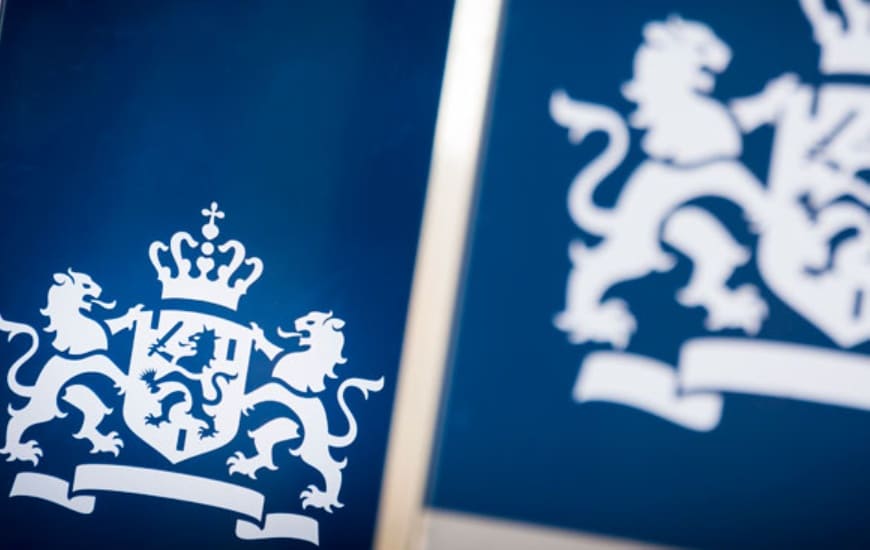 The Netherlands recently introduced the so-called third-party ban for online gambling. This is about the possibility to have a player blocked by a third person. Of course, for this rather unusual case, there are strict requirements that must be met.

In the fight against gambling addiction, the third-party ban in the Netherlands should be the very last resort. But from autumn this year this option will be permitted in our neighboring country under certain conditions. The background to this is that sometimes not only the person affected, but also the family or employer suffer from addiction to gambling. Just two weeks ago the Netherlands had imposed a € 500,000 fine on an MGA casino (it was Betchan Casino).

The Dutch gaming authority Kansspelautoriteit recently published binding guidelines on the subject of third-party blocking. More precisely, it is about the “gambling ban” without the immediate consent of the person concerned. It works in such a way that the people around, such as family members or the employer, suggest the “problem player” for the national central database “Cruks”. After a comprehensive test procedure, a decision is made about the entry in the central file.

The prerequisite for this procedure is that the reporter suffers directly from the gambling addiction of the “problem gambler”. In the vast majority of cases, this will be the case in the family environment or with the employer.

However, this does not apply if, for example, a friend wants to report the “problem player”. As a rule, they will not suffer financially from the consequences of gambling addiction.

In certain cases, the person with the problematic gambling behavior must be given the opportunity to comment. In addition, the “cruks ban” is sometimes only valid for a limited period of, for example, six months. It is, however, the case that all other measures must be exhausted before a third-party lock. This means that the “problem gambler” must have previously been unsuccessfully made accessible to a therapy offer.

The online gaming market in the Netherlands is currently on the rise. Only a few months ago, the Dutch gaming authority forecast that sales of more than one billion euros could be expected as early as 2024.

When does the third-party lock make sense?

There is no question that an unauthorized person’s bans represent a significant encroachment on the data subject’s rights to freedom. A close person should be able to decide, as it were, that the player should be excluded from gambling. Such a decision must of course be tied to strict conditions.

It is of course easiest when the “problem player” realizes that his gaming behavior is not okay.

Under certain conditions, the third-party ban is an effective means of combating (threatening) gambling addiction. In the Netherlands, the possibility of a third party being suspended will probably be available from autumn this year. However, due to its restrictive nature of fundamental rights, this measure is considered an “ultima ratio”. Anyone wishing to submit a corresponding application must, however, suffer directly from the gambling of the person concerned. This is the case, for example, with spouses or employment relationships.