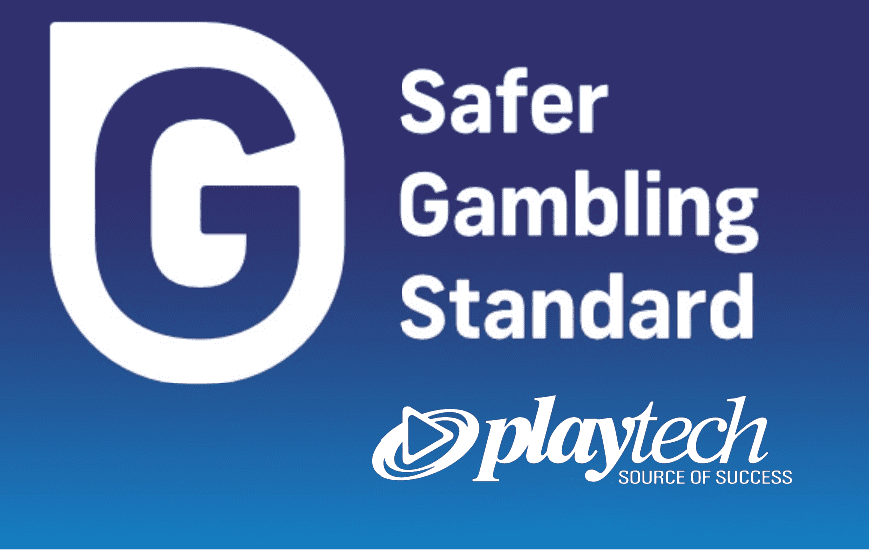 The importance of player protection is growing. Providers have to meet a number of criteria in order to protect players from problematic gaming behavior, among other things.

Playtech is convincing all along the line

The British charity GamCare not only helps gambling fans with problem gambling, but also awards the GamCare Award every year. This year, the developer Playtech secured the title for the most exemplary player protection.

GamCare is an independent charity founded in 1997 and headquartered in the UK to this day. Among other things, the organization offers help to all people at risk of gambling addiction in England, Scotland and Wales. This includes a free gambling addiction hotline and a dedicated “Youth Outreach” program for young people. The current chairman of GamCare is Sir Ian Prosser.

In order to receive such an award, it is no longer enough for users to “just” present a fair game. In the meantime, GamCare also places very extensive demands on company management, employee training, product design and innovations. Playtech itself is of course pleased about the award and points out that they are working together with academics and charities inside and outside the gaming industry in order to be able to offer the end customer the best possible overall package.

“Playtech has been awarded Advanced Level 2 of 3 of our B2B standard for its UK-licensed casino products and platforms as Playtech has demonstrated a clear focus on further developing and improving its approach to safe gaming (…) to gaming providers.”

Which Playtech games are particularly popular?

Every experienced slot fan is certain to have come across a slot machine from Playtech. The most popular Playtech slot machines currently include Hot Gems, Gladiator, Buffalo Blitz, The Mummy and Age of the Gods. In total, we are currently presenting 121 Playtech casino games on our portal. Of course, Playtech is constantly working on new slot machines, which are also published at regular intervals.

Other software providers belong to Playtech

Many casino fans will not be aware that other software providers belong to Playtech. These include, for example, the Ash Gaming ™ brand, which was founded in 2002 and taken over by Playtech in 2011. The best-known game titles from this provider include Ace Ventura, Batman, Gladiator: Road to Rome and Leprechaun’s Luck.

Playtech Ltd. is a listed software manufacturer headquartered on the Isle of Man. In 2013, the company had a total of more than 3,200 employees. The popular software provider was founded in 1999. Today the company has twelve locations.

The British charity has given Playtech the award for the best player protection. Playtech is understandably very proud of that. According to its own information, Playtech has invested a lot of time and effort in making gaming more and more interesting, but also safer for its users. The fact is that many Playtech games are extremely popular today.