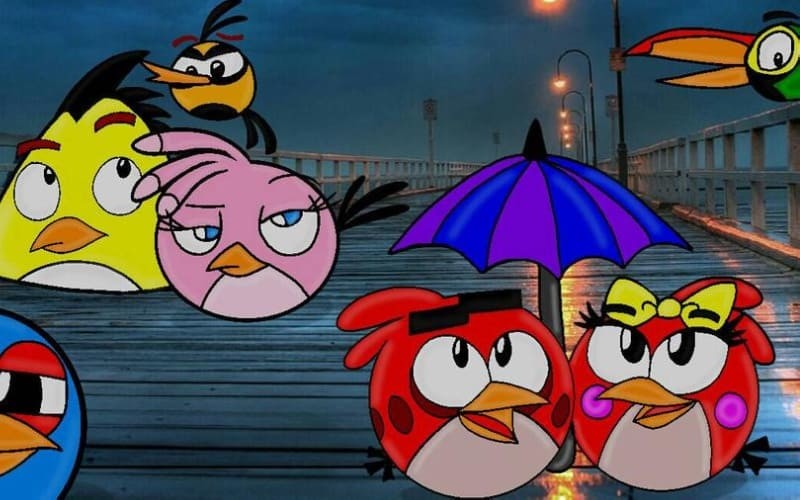 In March 2019, the Situation escalated between two Croupiers at a Tyrolean Casino. A Bosnian is said to have knocked down his colleagues in a gratuitous dispute. Because of the offense he had to answer to the District Court.

It is certainly not uncommon for you to make funny encounters in gambling houses and gambling houses. In general, however, it is the guests of the venues that create a special sensation. Be it by their behavior, their statements or their way of playing.

In a Tyrolean casino two Croupiers caused a stir in March 2019. The distribution of gratuities led to a dispute, which then culminated in a brawl. The relationship between the counterparties should not have been particularly good before. A native Bosnian had boasted his colleague in the face and knocked out two teeth. He had to answer for the crime in court now.

In order to prevent the casino from losing its Image, it was not known whether the employee worked at the casino Innsbruck, Kitzbühel or Seefeld. But it is a Tiroler Nobel ski resort, so you might think which of the 3 places it was. The case was then dealt with in a court in Innsbruck.

What happened in the Tyrolean casino?

The dispute was about money. What else should you dispute in the Casino? The accused considered it natural to share the gratuities. In this particular case, however, another colleague headed a private round with him from 19 to 21 clock. The victim insisted on the share of gratuity. There was a dispute. The 30-year-old Bosnian justifies the act as follows:

He provoked me, slapped my face and hit my Tablet. I lost control.

His counterpart was born in Vienna. With several strokes, he moves his opponent to the bottom of the playing bench. The victim had a hematoma on the eye in the size of a tennis ball, a swelling in the head, a concussion, and two teeth knocked out. While the victim was on his way to the hospital, the man turned to the police and charged himself. In court, he then confessed to the full extent the act.

Rather mild judgment was spoken

The confession, the immediate self-indictment, the provocations of the colleague and the fact that he was not previously convicted, had a mitigating effect. Judge Helga Moser imposed a half-conditional fine of 2,400 euros. However, around 1,000 euros of partial compensation for the Viennese colleague and 200 euros of court costs are added.

The Croupier is now working at the casino of Linz and immediately accepted the verdict. With the conditional fine, the accused has the possibility that part of the penalty, in good conduct after a probation period in which he may not be relinquished, can be reviewed and waived.

Casino not so glamorous

The present case shows once again that problems are recurring in gambling houses. Surely these can be partly funny. But who wants to see beating Croupiers in the casino visit?

Therefore, it is no secret that most of the Casinova Team members of the casino would usually prefer an Online Casino. Better game selection, availability and no annoying other guests outweigh as advantages over the known disadvantages, such as slower payouts due to the processing time of the Casinos. However, you should have few problems with the payouts, if you are oriented to our Online Casino comparison and only accept the promotions in Online Casinos with fair Bonus.