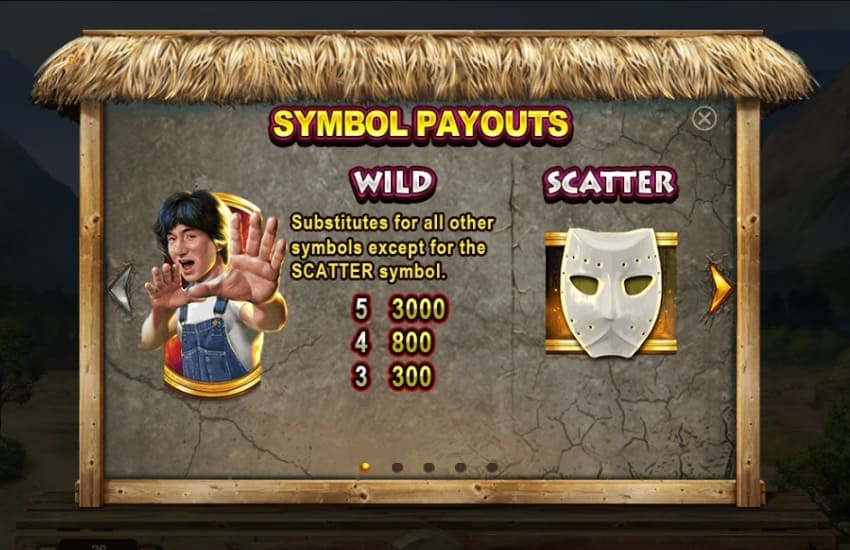 Some slots have only one wild, others only one scatter and still others both. But what exactly is behind these lucrative special symbols and how can you benefit from them? We took a closer look at this below.

What is a scatter symbol?

A scatter symbol can appear in different variants and often differs from slot machine to slot machine. However, all scatter have one thing in common, the fact that you significantly increase your chances of winning.

This happens because scatter symbols usually trigger either the game mode for the free spins or another bonus feature. In order for such a function to start, you usually have to achieve several scatters (usually 2 or 3) at once and in a single turn.

The main function of a scatter symbol is to activate free spins or other bonus functions.

At the best online casinos, a scatter usually has a second function and that is its actual payout value. In some games, you win a coin win according to the paytable if you land between 2 and 5 scatter. However, there are also games in which the scatter does not pay out. The rules of the game help here.

What is a wild symbol?

The wild is almost better known than the scatter and is often the first special symbol you encounter. In short, a wild symbol is a game symbol that can replace other symbols to achieve a winning combination. However, a wild can never replace a scatter. Like a scatter symbol, a game with multiple symbols in one spin can form a pure game payline and thus ensure coin winnings. New online slot machines often have a number of different wild symbols:

Shifting Wilds: The wild appears on the last reel and moves one position forward with every spin until it disappears from the screen. In contrast to shifting wilds, pure wandering wilds can also appear on a center roller.

Sticky Wilds: The wild stays in place and you get a free re-shoot. If another wild appears, it becomes sticky and the game starts again. This can continue until you have filled all the reels with wilds.

Expanding wilds: The wild spreads over an entire roller. This can also take place on several reels during a spin, so that your potential profit increases immeasurably.

The best online slots for wilds and scatters

Popular slots for wilds and scatters are Immortal White Rabbit, Genie Jackpots and Dead or Alive Slot, where you can reach up to 5 of these special symbols each time. However, we always recommend that you carefully study the rules of the game and, above all, the payout table before starting the game, so as not to experience a nasty surprise. You can also share your experiences below, we look forward to hearing from you!